Mixing Jazz and Metal with the Shrink and Grow Video 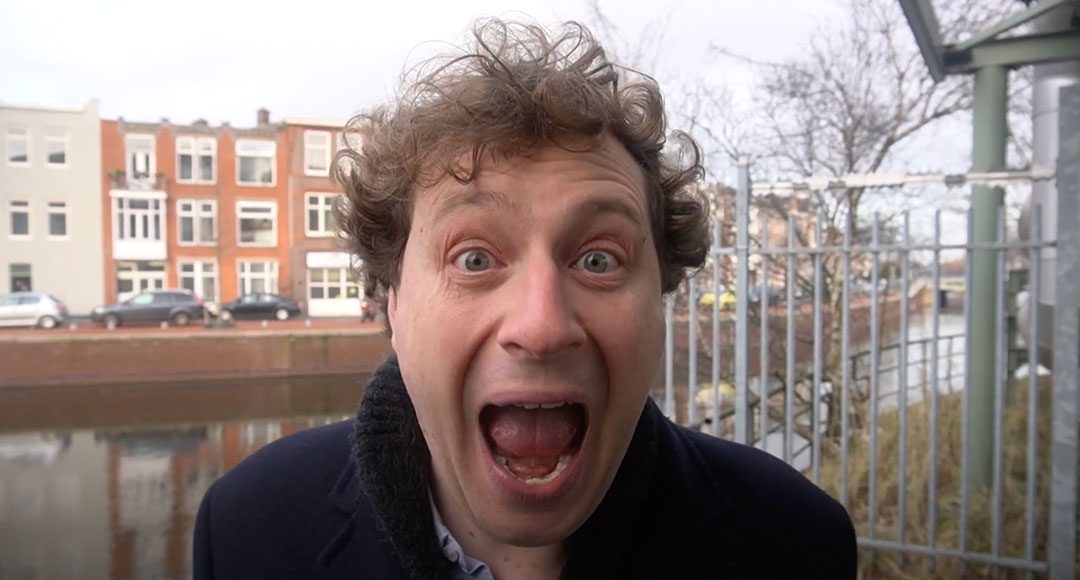 Mixing Jazz and Metal with the Shrink and Grow Video

In February of 2020 my friend Ross Tanbini released a drum solo on his YouTube Page. I was taken back 20 years to when we used to be in a band together and Ross would write these crazy parts on the drums to which I would have to create some music to fit on-top. I suggested I could create some music for his video and this is what I came up with.
This was a tricky song to play over as it is changing time signature every bar. It starts in 9/8 then 7/8, 5/8, 3/8, 5/8, 7/8 and then finally back to 9/8. The time is shrinking then growing on a loop. I also tried to keep this theme in my guitar playing making my parts descend then ascend with the music.
This song was delayed from release after I completed it due to a technical problem making it not possible to Mix and Master the tune to a professional standard. Ross and I both agreed it was a shame to have it sitting there so decided to release this demo version that you can download for any price you like, including free! 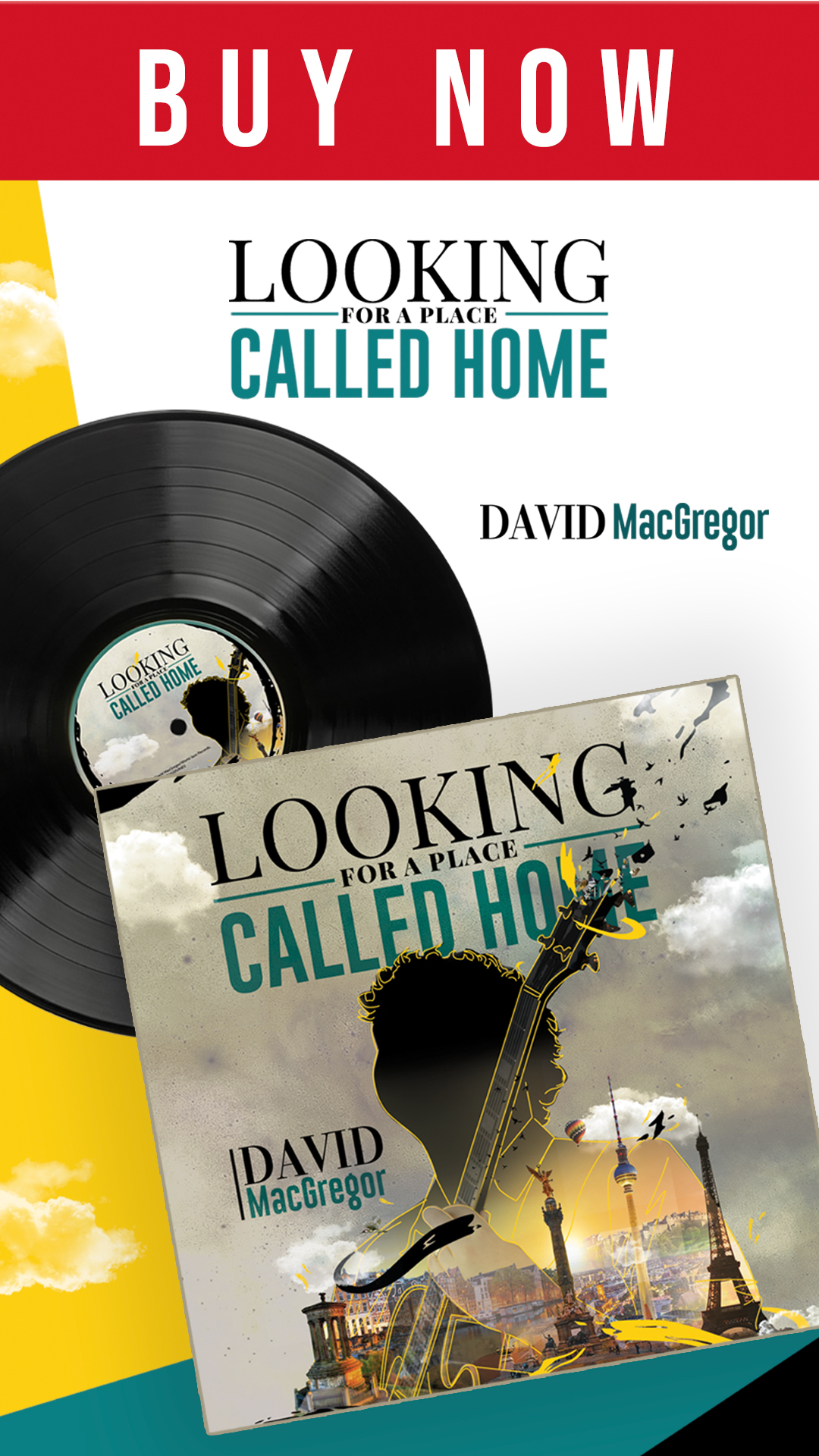