David MacGregor is a Scottish Guitarist, Composer, Producer, Music Educator, Recording and Touring Artist.
Since 2004, David has planned, written and performed his own specialised touring projects all over North American, Latin America and Europe as a solo performer and in collaboration with many world renowned artists such as Cuban Classical Guitarist – Ahmed Dickinson Cardenas, Award winning Jazz vocalist – Alison Affleck, Funky Fingerstyle Guitarist – Adam Rafferty, International Writer and Poet – Deanna Rodger, Venom Drummer – Tony ‘Abaddon’ Bray and Jazz Fusion Guitarist – Si Hayden.
He has released 5 albums including his 2020 Solo Album ‘Looking for a Place Called Home’ that was picked in ‘September’s top guitar releases’ by UK based ‘Guitarist Magazine’, where David was compared to some of the worlds best (Jazz) guitarists Pat Metheny, Martin Taylor and John Etheridge. In 2021 he also released a collaboration album with Jazz Singer Louise Phelan ‘Remembering Ella and Joe’ in tribute to Ella Fitzgerald and Joe Pass.
Throughout his travels David has learned that each and every one of us do things a little differently depending on our cultural backgrounds. He believes that we should all learn from our differences and grow together, this is what he is always aiming for with his life and music. His playing and composition style is a mix of all the different sounds that the world has to offer and he is always learning by continuing to collaborate and play with musicians from all over the world.
David, who is currently based in The Netherlands, will make sure to keep treating his audience to honest, fresh, inspiring and entertaining music performed to the highest standard that is for those who look for something different in life.
Tweets by WorldJazzGuitar 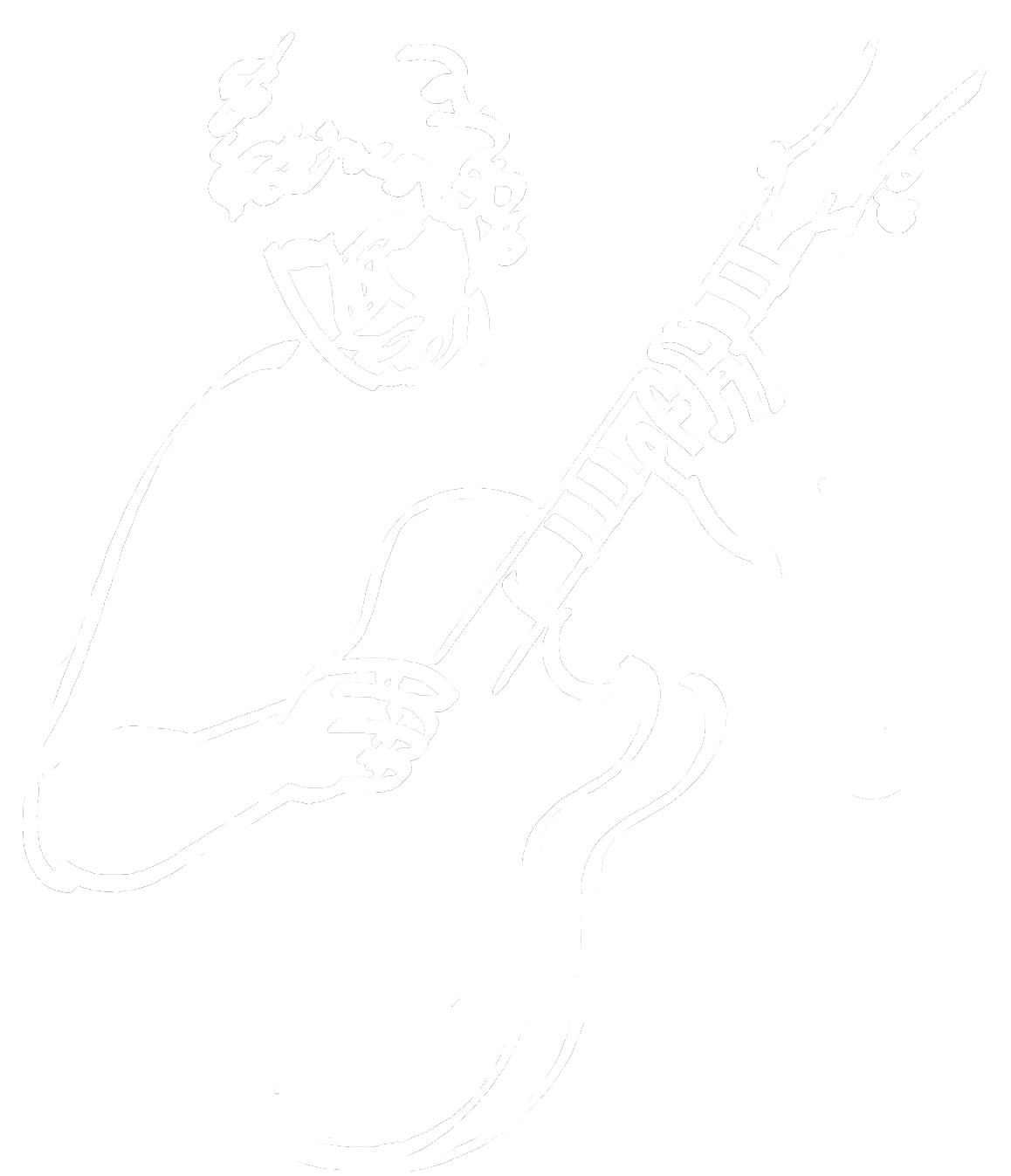